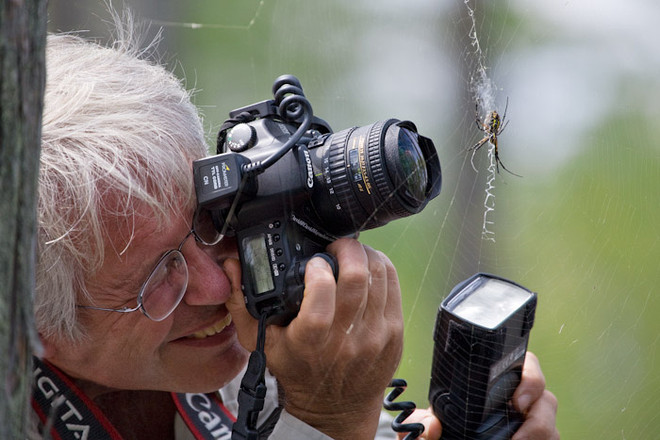 David Moynahan is an award-winning conservation photographer living in the Florida Panhandle. His goal is to help raise awareness of the precious natural world that still surrounds us through his photography. At this time of spiraling environmental crises, too many of us have become disconnected from nature. By adding his work to the efforts of environmental groups, scientists, and policy makers, as well as showing it through social media and his blog - honoring the old adage "a picture is worth a thousand words" - David believes that we can re-inspire awe, respect, and stewardship of our remaining wild places.

A Florida native, David grew up in Miami, with Biscayne Bay, the Everglades and Keys his extended backyard. He spent his youth exploring the seashores and studying the creatures that lived there. Early on, he began to paint and photograph seascapes, fishes, birds, and abstract compositions in nature. Photography became the basis of his journal-keeping as he explored biology, medicine, art, travel, and parenting into adulthood. Over the past 15 years as professional photographer, David's lifelong study of and respect for the natural world, and eye for composition have converged into creating his diverse and striking images of Florida's wild beauty.